Why is Istanbul the best place to host Devcon VII? Convince us

Capital to major empires for thousands of years, and a city dividing the continents of Asia and Europe, Istanbul has been a melting pot of, and the bridge between, the West and East, and where history meets modernity. The city and its history also has a place in the blockchain nomenclature because of the Byzantine Generals Problem, and an EVM version is named after it.

has one of the highest crypto adoption rates in the world, with +70% inflation and a rapidly devaluing local currency. The young and thriving population has a positive attitude towards crypto, and is curious about it. There are tens of university blockchain clubs that are active and the driving force of the local crypto community.

Istanbul is an exotic city that everyone wants to spend a couple days in per year. It is extremely well connected with all continents and perfectly located. It is also a main attraction for the populations around the MENA region, where no big conferences or events have been held so far, as well as the Balkans, and recently for people from Ukraine and Russia.

The city has several large conference halls that are centrally located, numerous hotels, and historical venues that would be suitable for side events during the week.

1. What are the visa restrictions for the country? 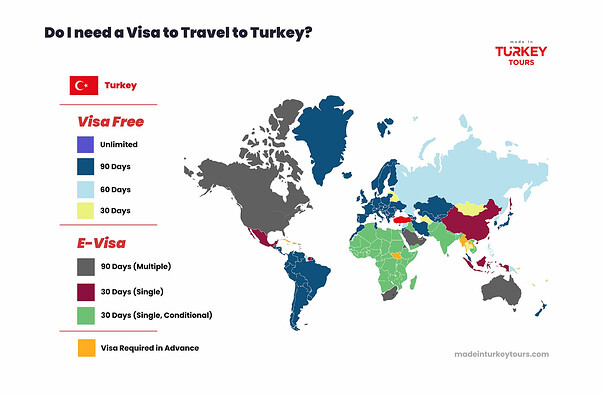 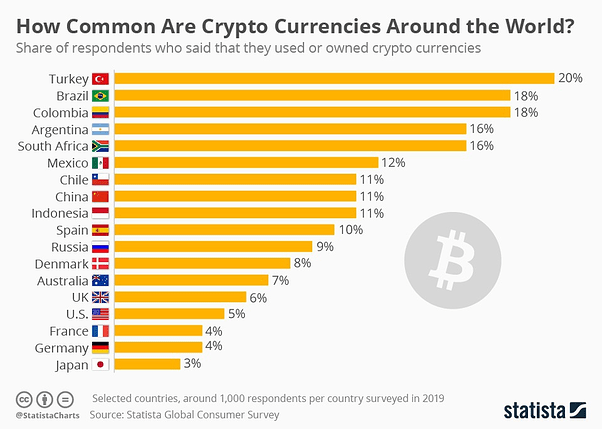 ISTANBUL is the best location for the next DevCon. Let’s meet in where Europe and Asia meet!

Let’s do it! You mentioned many great things about Istanbul, we’d love to see everyone in this beautiful city <3

It would be fantastic to hold this event at a point where Asia and Europe meet. It is also ideal for DevCon in terms of transportation and lodging. In addition, there is a sizable blockchain community.

Great job on the proposal guys! Appreciate all the hardwork and details. Considering the Russia situation happening in Europe a more impartial country in that regard might end up working out. Also, like it being that Bridge for Asia, Africa and Europe as @aalimsahin mentioned.

Turkey has a huge developer community. We need a Devcon event in İstanbul.

+1 to this. One additional reason: several of Ethereum’s hard forks are named after Istanbul: Byzantium, Constantinople, and, of course, Istanbul. Seems on brand

+1
growing interest in crypto in this market due to economic conditions and high inflation, large city that can very easily host such an event, many opportunities for side events in various locations, boat parties, etc

Thanks to its location, it is easy to afford a flight from almost every country. Currently, Turkish Airlines flies to 122 countries and 304 destinations all around the world, according to the Wikipedia. It means cheap and direct flights from most countries.

In the web3 space, there are many Turkish or people of Turkish origin at top projects/companies. I am pretty sure that they will help to onboard sponsorships, organize side events (summits, hackathons, etc.), or find keynote speakers. 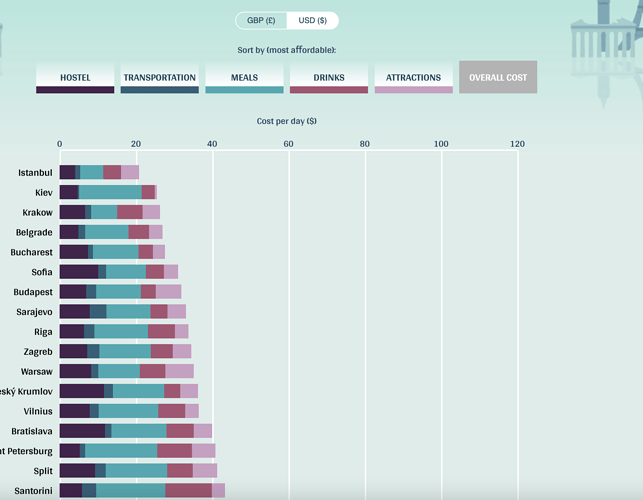 I believe Istanbul might be the best place for the next Devcon! Already a lot of great input from different community members, and I personally believe that considering the current political situation in the world, especially Russian opposition from US/EU, having Devcon at somewhere neutral to both parties might attract more developers and ideas to the event.

Moreover, as a person who was technically responsible from the first government organized blockchain hackathon event in Turkey (special thanks to @mdt for mentioning it in the post), the will for blockchain adoption from the university students and entrepreneurs in Turkiye doesn’t exist anywhere else in the world.

We love Istanbul! Istanbul is very suitable because of multicultural

The food in Istanbul is some of the finest in the world. Those turkish folk really know how to eat well!

Plus, around 30% of hackers applying to EthPrague were from Istanbul, so there is a lot of young energy there passionate about decentralisation etc.

It must be definitely Istanbul. In addition, you can visit all the historical places and fun. Participants of Devcon will enjoy in İstanbul

Sounds fantastic to have a DevCon in Istanbul. Huge developer community will connect in the magical city connecting two continent and a lot of different cultures. I really love this idea

It is very important to bring Devcon to developing countries and regions already in the Ethereum community. Turkey is the most ideal of these locations. There are many people who are interested in Ethereum and want to attend a community event.

Logistically Istanbul is the best international destination for Russian developers, especially in the current political climate.