Why is Sofia the best place to host Devcon VII? Convince us

Sofia is a vibrant, low-cost, easily accessible city that combines the exotic of Eastern Europe with technological advancement. We have everything: great food, plenty of entertainment, history, innovation, general East-European charm & weirdness, and people you’ll love.


Answer the following questions to see if your suggested city matches our key criteria to host the next Devcon:

1. What are the visa restrictions for the country?
Bulgaria is a EU country, and applies a visa-free regime for holders of valid Schengen visas.

Citizens of the U.S., UK, Japan, Canada, Israel, Taiwan, Singapore, Republic of Korea, Hong Kong and other countries, traveling on regular tourist passports can stay up to a total of 90 days in Bulgaria within a 6 month-period without a visa.

For the rest there is an easy process of applying for Visa C (for a short stay for the purpose of transit or a planned stay). 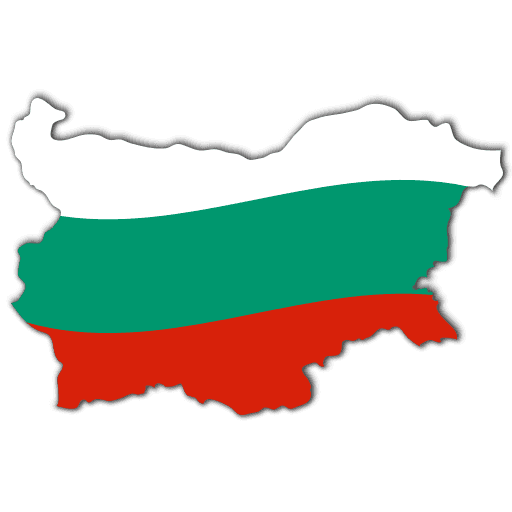 Bulgaria is generally very safe. Crime rates are low and the most common form of crime is car theft. Tourists are targeted by thieves and pickpockets mainly on the seaside.

Despite the several parliamentary elections in a short time, Bulgaria is politically stable in terms of state policy and national goals. 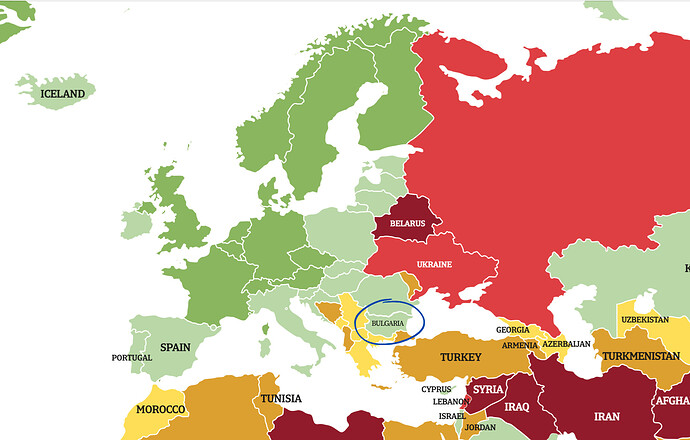 Bulgaria is one of the most affordable destinations in Europe. You can do a lot on a tight budget here as most of the country’s attractions (such as museums and historical sites) are cheap.

Since Sofia is the capital city of Bulgaria, prices can sometimes be a little higher here compared to other parts of the country. However, it’s still incredibly affordable as there are so many cheap and free things to do.

Accommodation, food and all sorts of entertainment cost peanuts compared to other central- and West-European countries.

A dinner for one can range between $10 - $25 depending on the restaurant. Alcoholic beverages are rather cheap as well - a cocktail at a fancy bar costs approximately $5, and a good bottle of wine is anywhere between $20 - $40.

Public transport in Sofia is rather good, and a single journey ticket costs 1.60 BGN (approximately 0.8 USD/ 0.8 EUR). Taxis are cheap as well, and Sofia is incredibly walkable.

Bulgarian autumn boasts temperatures around 10-25°C, gradually decreasing as winter approaches by the end of November and early December. Early September may still be a good time to hit the seaside or ascend into the mountains.

However most of the mountains and beginners hiking trails near Sofia are easily accessible with nice weather and temperatures until the end of October, and even mid November.

Rainfall is moderate to low, and most days are sunny and warm. Bulgarians are accustomed to the Indian summer that spreads well over September and October.

The area near National Palace of Culture during the autumn: 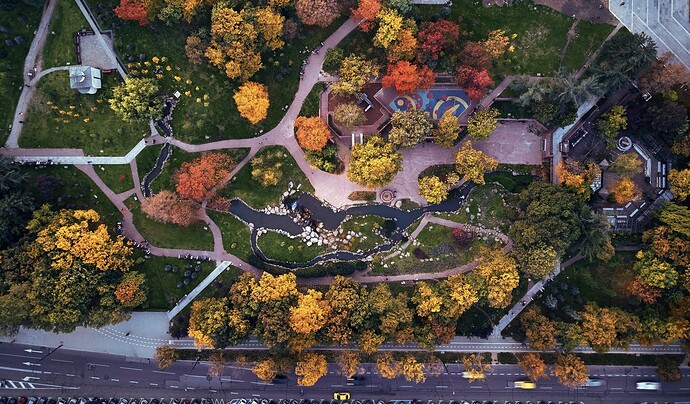 Sofia is a very walkable city in the center with easy connections to the main locations.
Public transport consists of subway, buses, trams and trolleybuses. Taxis are cheap; there are a number of rental car companies available at the airport and in the city.

The venue location is super central and accessible by subway, tram and trolleybuses.

2. Are there modern venues (WiFi/Maneuverability/Catering)?
The National Palace of Culture is the largest, multifunctional conference and exhibition center in south-eastern Europe.

3 via NDK II Metro Station; The National Palace of Culture (Национален дворец на културата, Natsionalen dvorets na kulturata; abbreviated as НДК, NDK), located in Sofia, the capital of Bulgaria, is the largest, multifunctional conference and exhibition centre in south-eastern Europe. It was opened in 1981 in celebration of Bulgaria's 1300th anniversary. The centre was initiated at the suggestion of Lyudmila Zhivkova, daughter of the communist leader of the former People's Republic of Bulgaria ...

There are also a number of alternative venues like Inter Expo Center Sofia.

The best part? Bulgaria has one of the best internet infrastructures in the world! Our internet is fast and readily available wherever you go.

The best venue for an event of the Devcon scale is the National Palace of Culture - the building’s total functional area is 123,000 square meters over eight floors, four panoramic terraces, and three underground levels. There are 12 multi-functional halls seating from 50 to 4,000. Each hall has a thematic appearance. 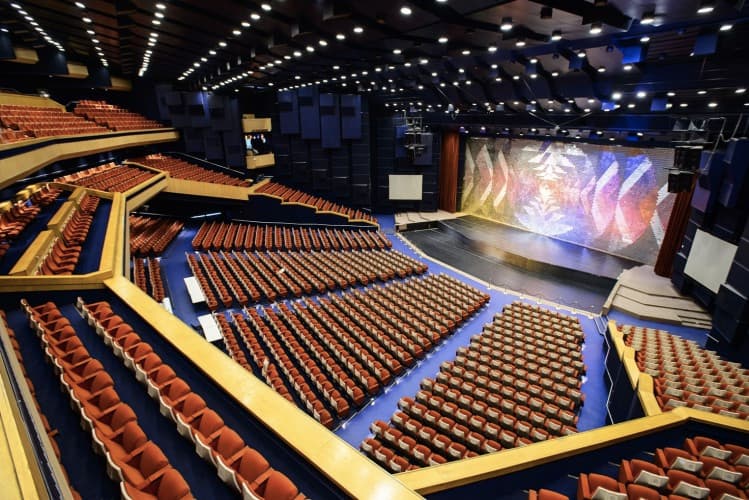 You’ll never run out of things to do in Sofia, as the city is packed with landmarks, monuments, architectural achievements, tourist attractions, museums, historic sites, tours, markets, bars and restaurants.

A lot of them are within walking distance from the National Palace of Culture.

Sofia’s average altitude is 550 meters above sea level with the Vitosha mountain (located at the outskirts of the city) rises to 2290 m. Vitosha is easily accessible by walking, public transport and cars. It takes 30-40 minutes to reach the heart of the mountain from the National Palace of Culture. 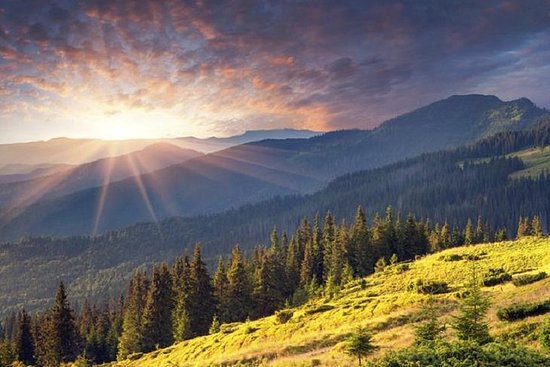 Bulgaria has a small but growing crypto/blockchain community that is very active. Multiple blockchain companies operate out of the country offering Ethereum development to companies from all around the world.

Despite the fact that it is making solid progress, Bulgaria is still a developing country in many aspects. We battle issues like social disparity, poverty, corruption, etc. - so the potential for social change is enormous.

In addition to that, a big chunk of the population is economically challenged, leading them to seek for TradFi alternatives like crypto and DeFi.

Hosting Devcon in Sofia will welcome the Ethereum community to a fascinating country that produces large numbers of talented developers looking to make their entry into Web 3.